The range-topping LTZ model has the 2.8-liter Duramax turbo-diesel engine. The Rayong plant is the first in the world to build the new Trailblazer, which will be sold in Thailand and exported to more than 50 markets across Southeast Asia and beyond, including South Africa. 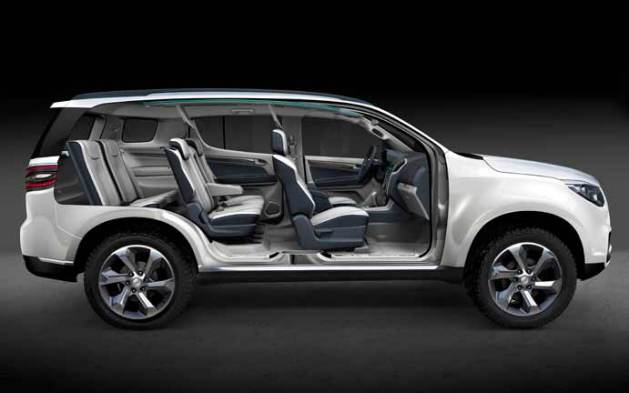 Based on General Motors’ new global body-on-frame midsize truck architecture, the Trailblazer is a seven-seater. GM says it has superior off-road capabilities.

“The Trailblazer is strong and capable. Ready for rugged off-road conditions but equally well-mannered for city and long distance road trips,” said Martin Apfel, President of GM Thailand/Southeast Asia. “It’s yet another world-class Chevrolet product that demonstrates the capability, commitment and attention to detail of our dedicated Thai workforce.”